The 9th annual Feather Awards which took place at the Theater on the Track at Kyalami, Johannesburg on Thursday saw many walk away with accolades for being recognized by the organizers of the event for their efforts in the LGBTI communities in South Africa.

Khanya Mkangisa and Lumka Johnson were the hosts at the LGBTI 9th annual Feather Awards that took place at Kyalami, Johannesburg.

The theme for the 2017 Feather Awards edition was Aluta Continua, “The Struggle Continues.”

The Selection for this year’s theme was to reflect more on the ongoing struggles faced by LGBTI communities on a daily basis.

Zodwa Wabantu was one of the entertainers at the events ceremony. And this saw her walk away with an award following her wildly and dramatic scandals this year in the entertainment industry.

Recently, She held her 32nd wildly birthday bash party at celebrated her 32nd birthday at Mashamplani Lounge in Durban on Sunday.

The theme for the night was “less is more” and in keeping with the risqué theme, Zodwa wore two revealing outfits – both putting her derriere on full display.

Zodwa Wabantu walked away with the Drama Queen of the year award at the recently concluded Feather awards in South Africa. 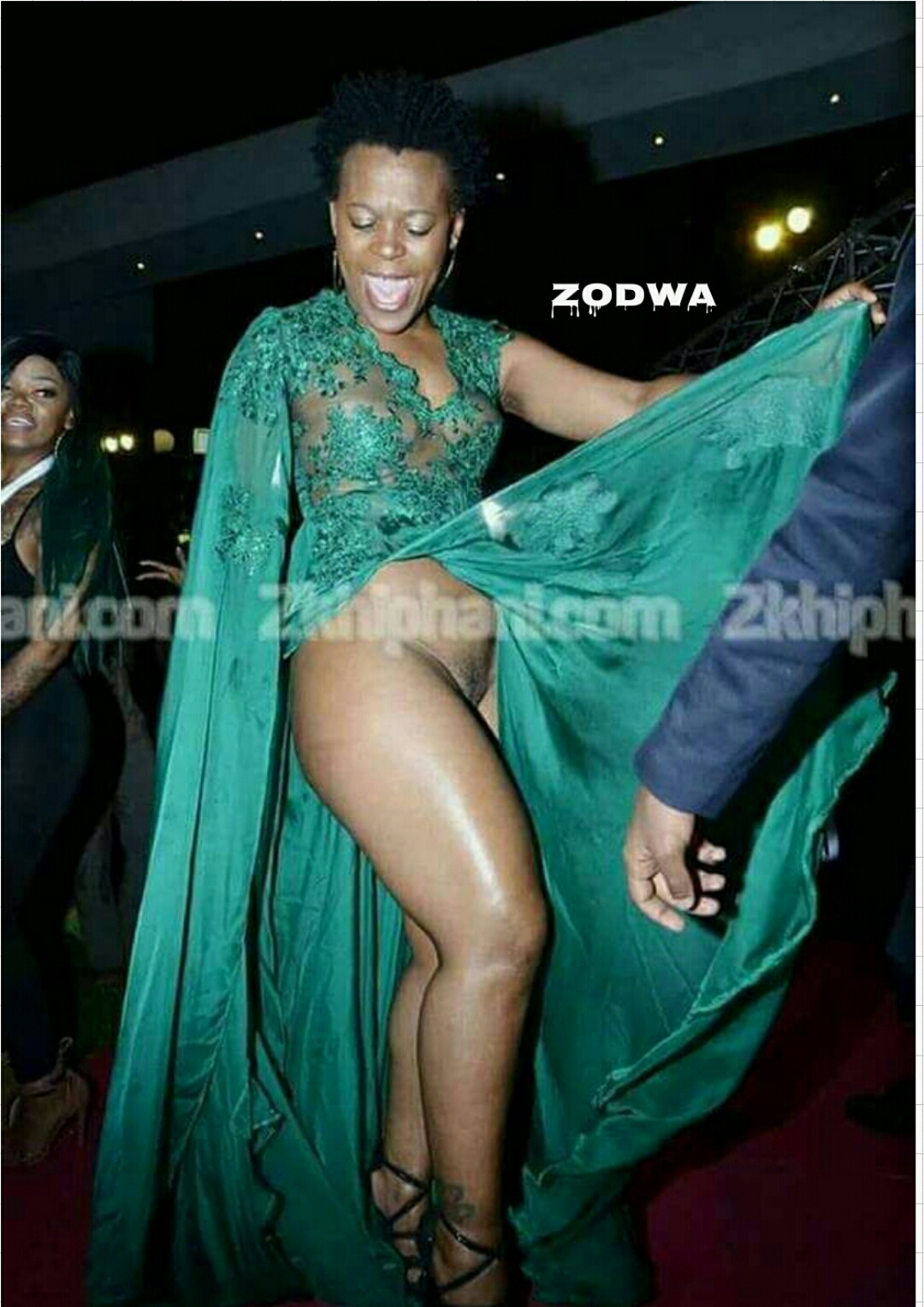 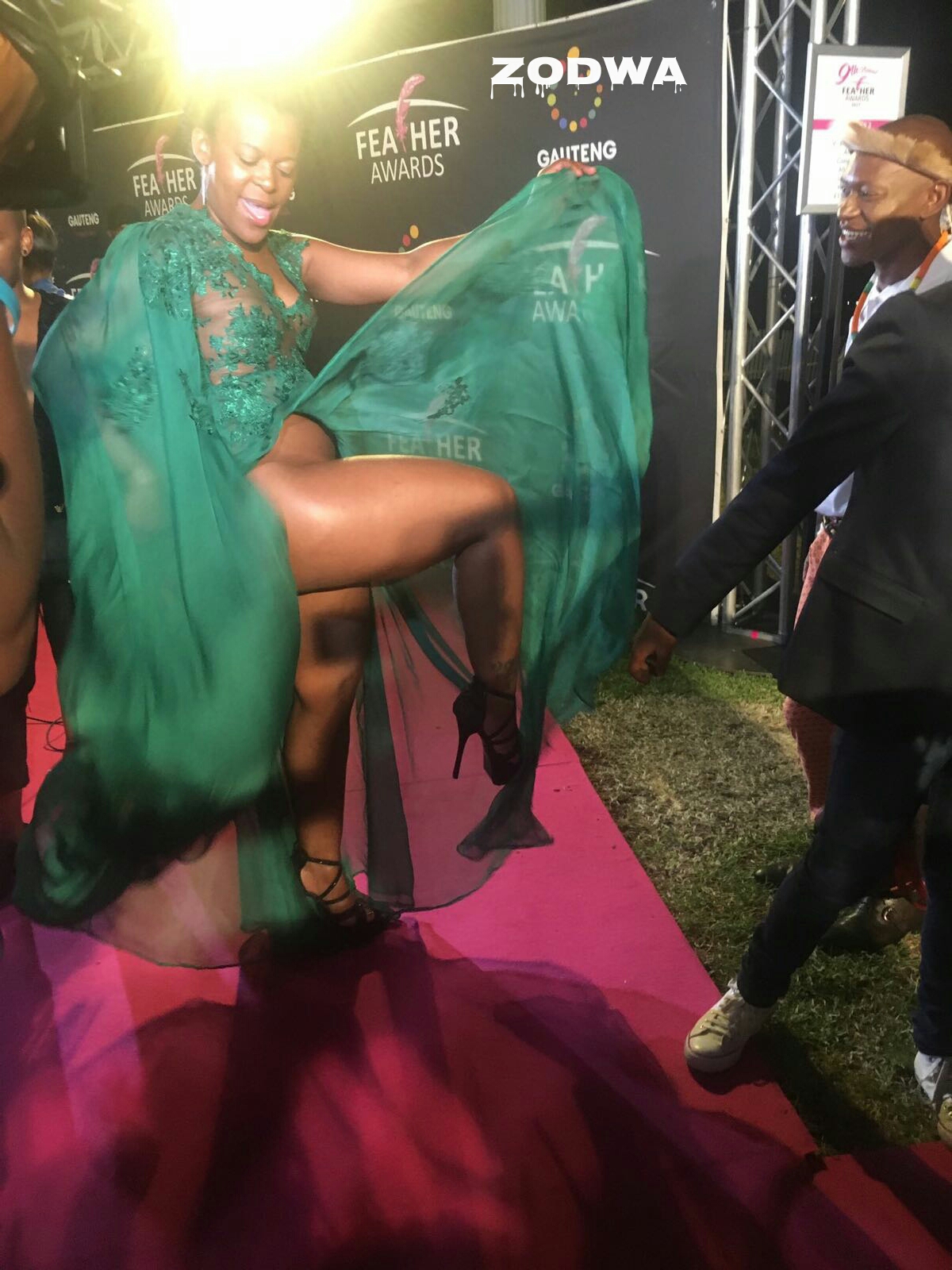 Among other immoralities, sexual immorality is gaining ground in Zimbabwe and if not eradicated this moral decay will destroy our social fabric. Musvo Zimbabwe therefore aims to highlight the moral decay in our society and find ways to alleviate the moral bankruptcy so that our society can return to normalcy through promoting sexual morality.
Contact us: musvozimbabwe@gmail.com